Contact us for Shipping Options to NZ and AU.

Since the early 20's when a small Paris workshop called Motobecane created its first motorized two-wheeler, literally millions of man hours have been dedicated to researching, developing and perfecting every line and function of the unique Motobecane moped.  Never satisfied with yesterday's honors and achievements, Motobecane created complex equipment and systems to test the outer limits of each moped function and to quality control every part.

13 million mopeds later, a hundred miles from Paris, in the world's largest moped plant covering five million square feet, Motobecane's five thousand employees take a craftsman's pride in manufacturing the best moped on the road, even as teams of designers and engineers lay the groundwork for the Motobecane of tomorrow.

THE BIRTH OF A MOTOBECANE:

- Designer sketches a composite of a proposed new moped to the specifications of the market research team.  If approved, he will do life-size rendering.

- A researcher monitors computer information on engine testing.  Hundreds of other tests begin on all the components of the moped.

- Upon satisfactory completion of all components testing a full-size sample is completed.  Components are again tested individually and as a total unit which includes measuring exhaust efficiency.

- If the new moped meets all the tests, it will be put into production.  Every piston is put through a quality control registar before being moved to the engine assembly line.

Click on the Motobecane moped engines below for more info on each. 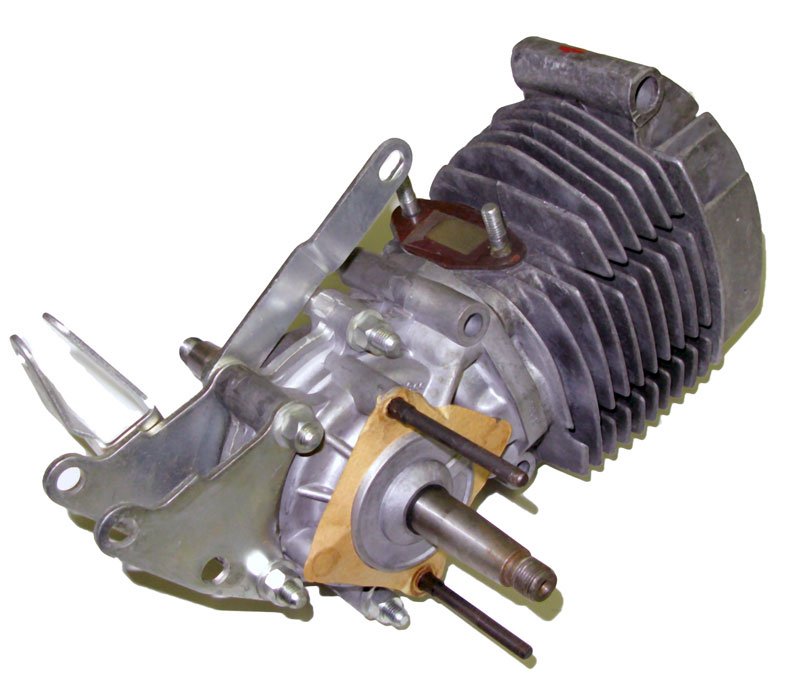 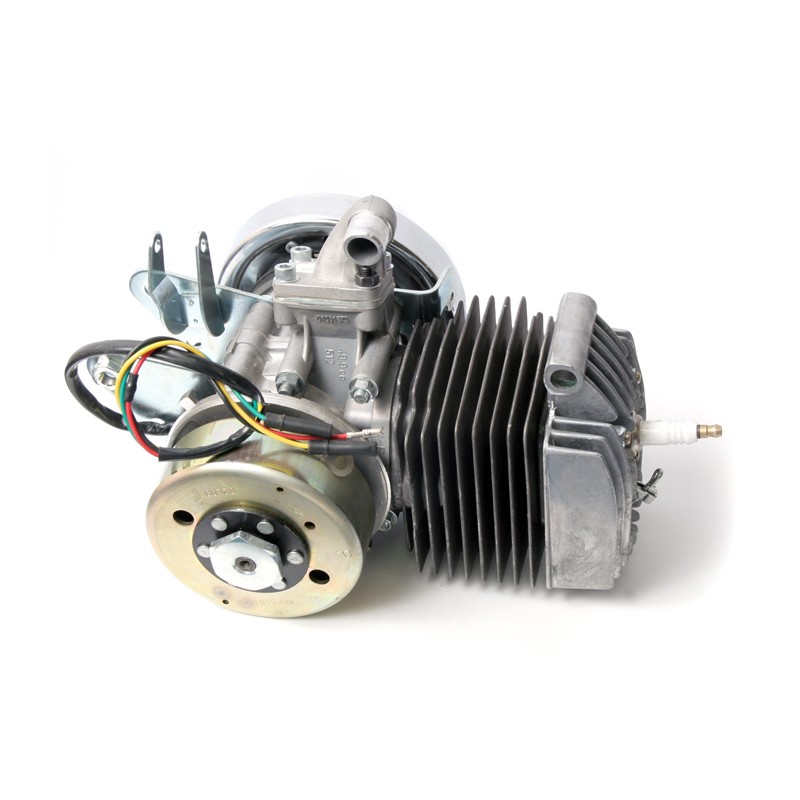